Like most Americans above a certain age, I remember that morning in 2001 vividly. I was in my thoracic surgery clinic in Indiana when the first two planes hit. I watched the news coverage along with clinic staff and patients in the waiting room. It brought back memories of watching the opening salvos of Operation Desert Storm in 1990. I also watched those from a clinic waiting room, back in my Army general surgery days in Hawaii.The big difference is that it felt like we were in command in 1990, and very much not in control in 2001. I can’t remember if I saw any of my clinic patients that morning, but I do remember canceling the remainder of my clinic and heading home. I got online and started learning what I could about Al-Qaeda and Osama bin Laden, names I had not heard before. 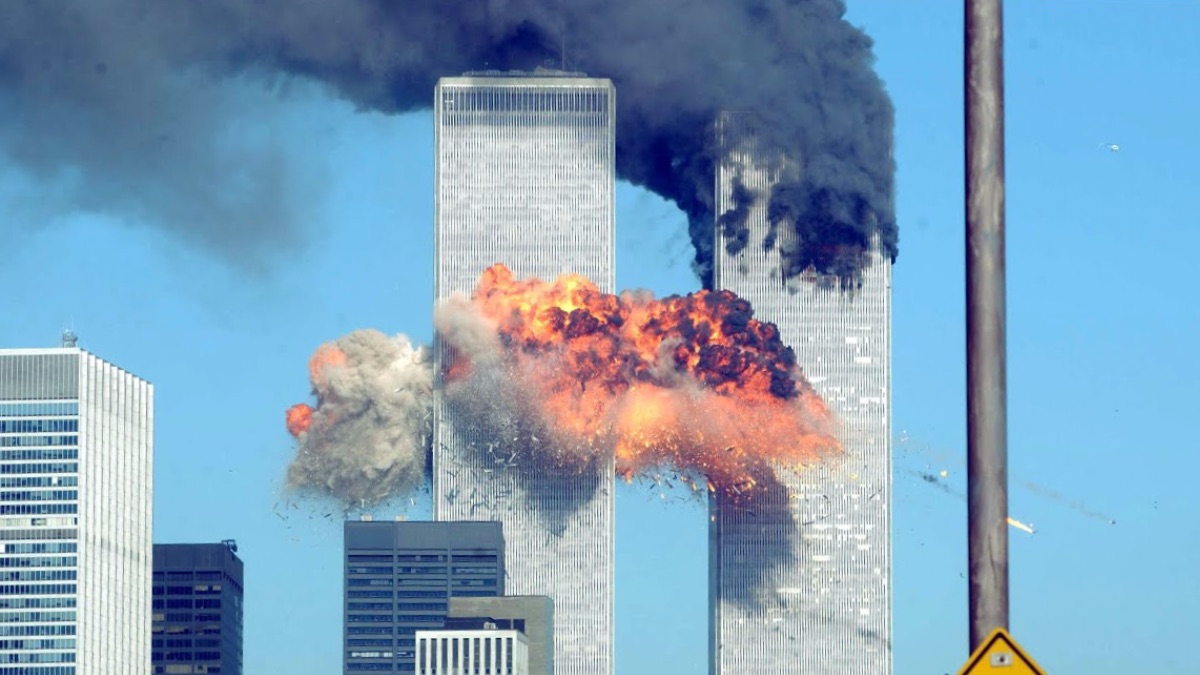 I remember considering rejoining the Army, which I had left only 3 years before. But, I was now married, Cole was not quite 4, Jake had just turned 2, and Julie was nine months pregnant. Caleb was born just 8 days after the 9/11 attack. I think I made the right decision to stay put, but that feeling of wanting to “do something” was strong. Most Americans felt the same way.Individually, lots of Americans did something. Some joined the military. Many donated blood. Over $600 million was donated to charities in the first three weeks alone! And, collectively, we all did something. We came together as a nation in a way I had not seen before. We may disagree about the wisdom of some of our nation’s actions in the years since, but I suspect most of us remember fondly that “coming together” as Americans. 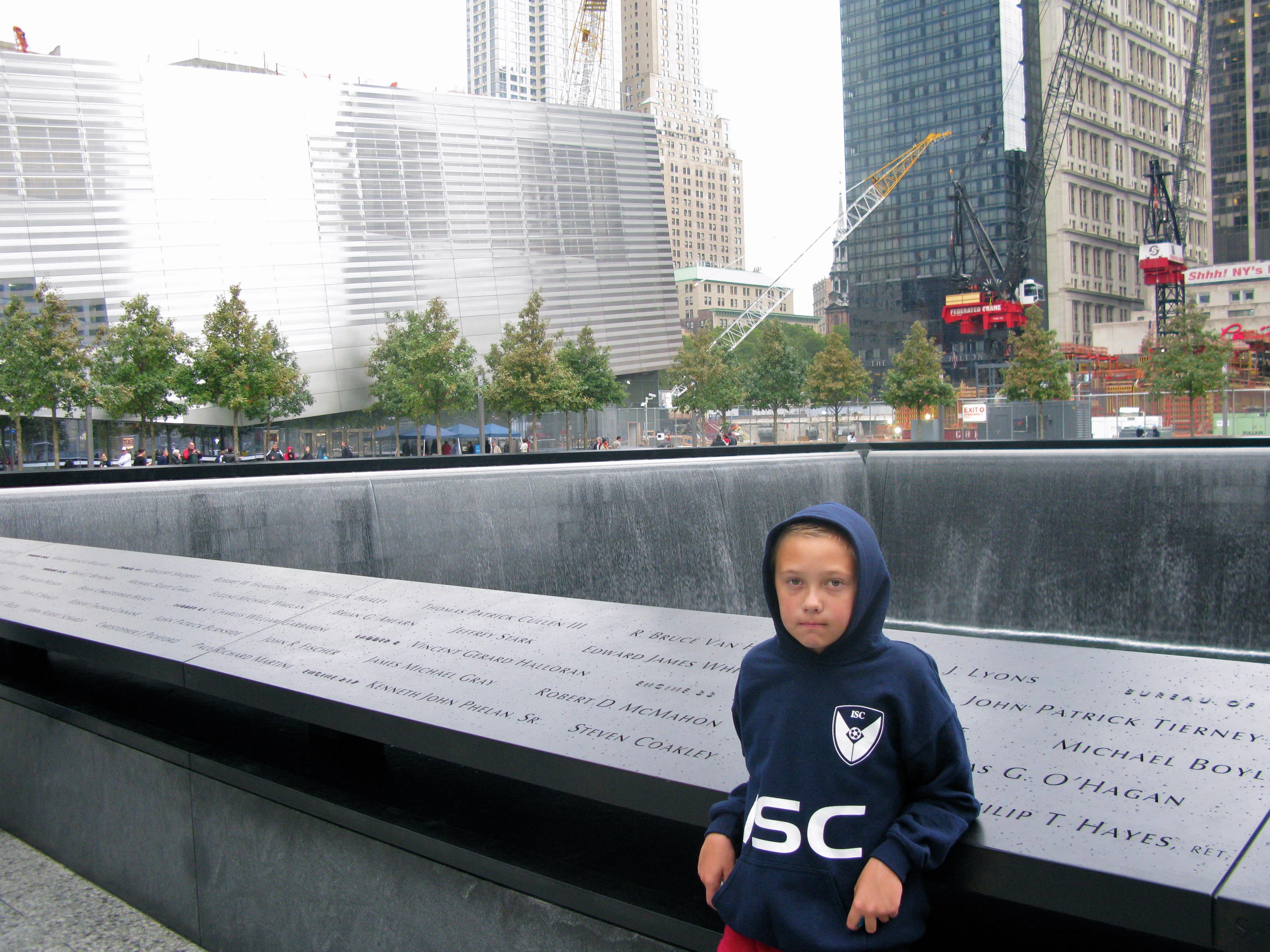 Where is the threat, now? In my opinion, the greatest threats we now face are internal, not external. China, Russia, Iran, and North Korea are all important concerns, but none pose an existential threat to America. Rather. our most pressing issues are our domestic divisions and our broken government.Concerns such as high healthcare costs, crumbling infrastructure, job losses due to technological innovation, and an ever-expanding national debt, are all important issues we need to address. And, you would likely include other concerns that I didn’t list.But, we cannot address any of these issues in a meaningful way given our internal divisions and our dysfunctional federal government. It doesn’t matter too much which “team” controls which branches of government, or even if one controls all of them. Whichever party is in the minority, especially in the Senate, can still undermine any legislative solutions. You know how it is. They’ll bicker publicly, and clamor for donations privately, but nothing will get done. 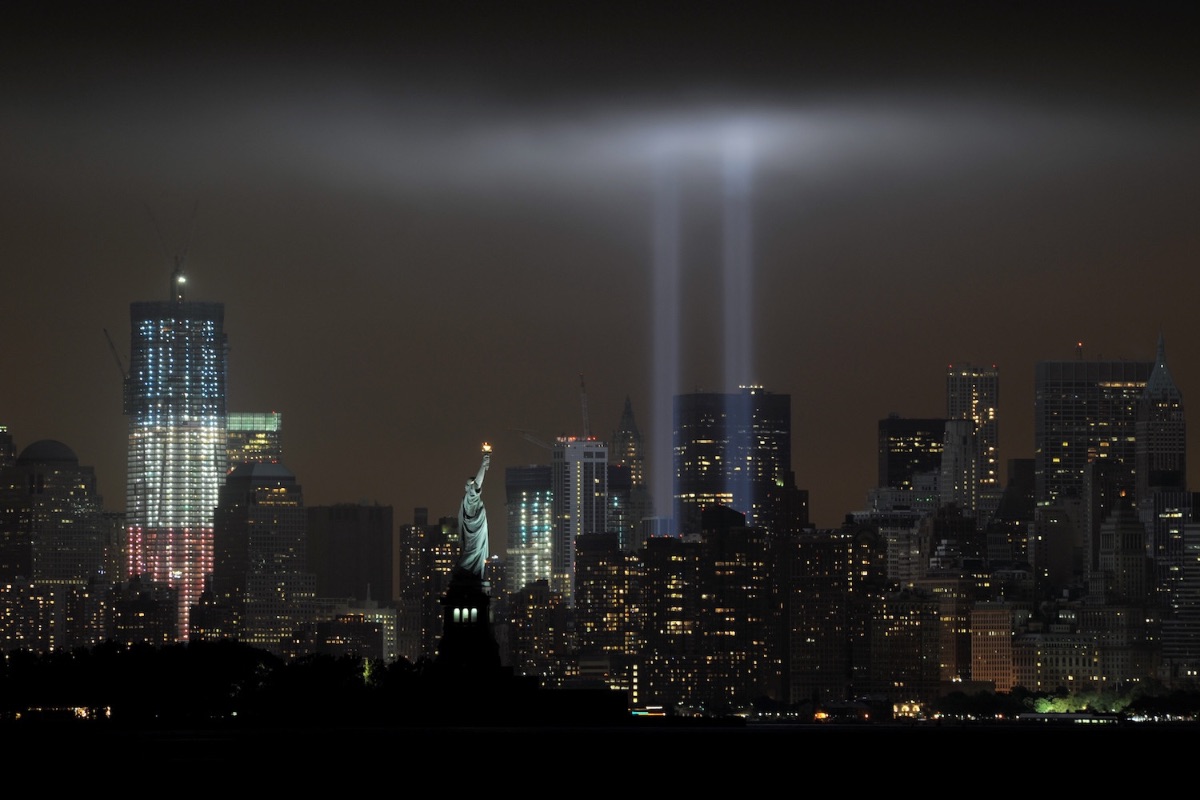 “We The People” have become “us” versus “them”, and that’s not a useful starting point for solving any of our problems. We everyday Americans must provide a better example for those we elect to represent us. They’re not the leaders; we are. We need another “coming together” moment. This one by choice, not by force.That’s why I’m volunteering my time with Better Angels, one of several nationwide groups that are trying to bring Americans of all political beliefs together to have meaningful discussions and attempt to address the many concerns we all share in common. It’s not the only option available to you, but we’re growing quickly here in Iowa.If you’d like to know more about our Better Angels Iowa Outreach Program, please check the link below and consider supporting our effort to rebuild America!