Despite disruption at the Capitol last week, and challenges from some Republican members of the House and Senate, Congress managed to certify the electoral college victory of Biden/Harris by a vote of 306 to 232. With that formality completed, I thought I’d briefly revisit one of my previous posts, questioning whether the electoral college is inherently unfair and anticompetitive.

As I expected, I received a fair amount of pushback from right-leaning voters, arguing that the electoral college was essential to maintain. Most of the claims were along the lines of, “it would result in civil war”, or “it would lead to secession and the end of our republic”, but without any substantive argument as to why those outcomes were inevitable.

I’ve looked for a defense of that argument, but haven’t found it. I was hoping someone else might provide it. Alas, that did not happen.

Doc Peters: Is The Electoral College Unfair and Anticompetitive? 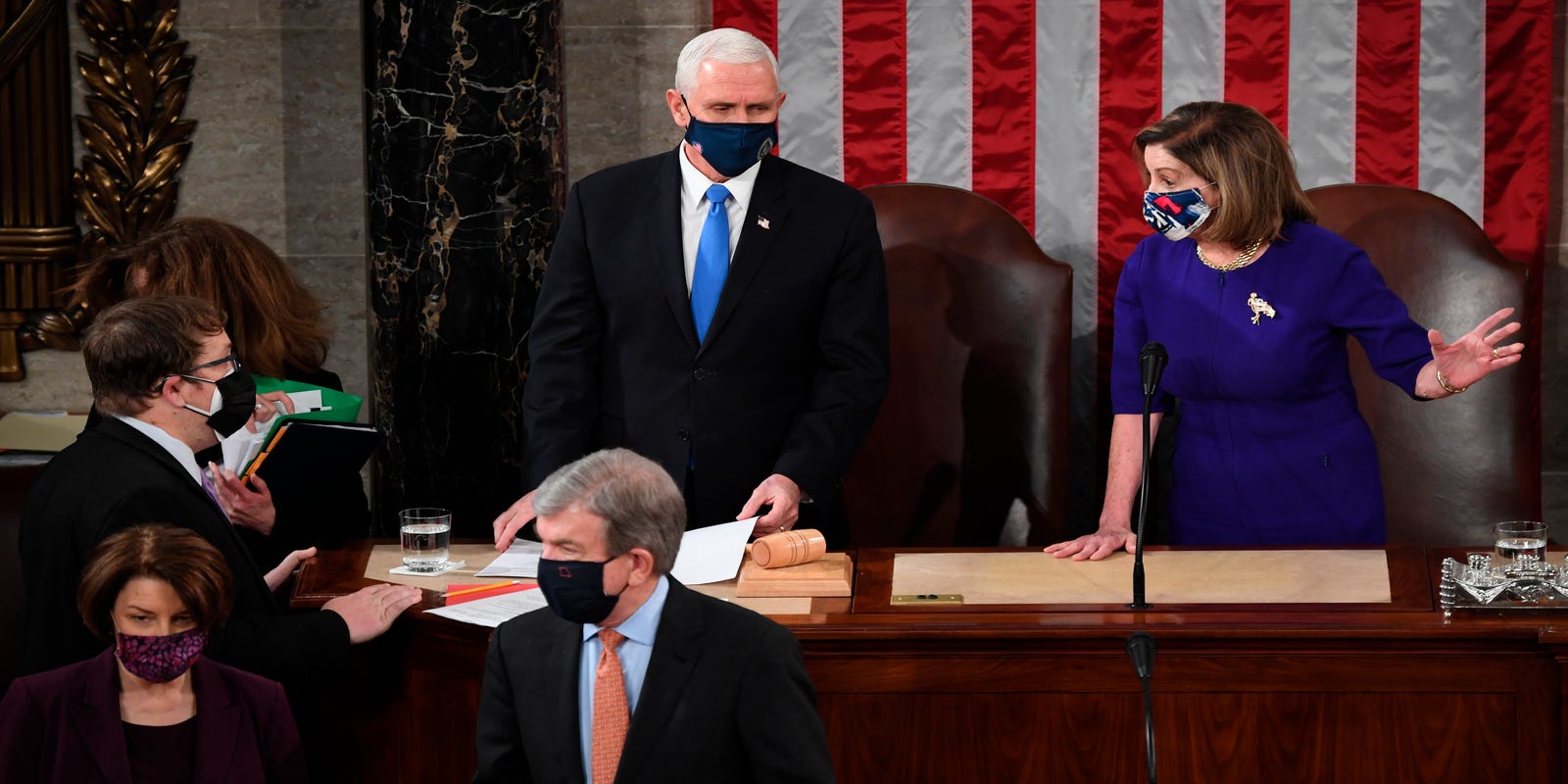 However, a political science professor, and Braver Angels member, did respond with a couple of compelling arguments in favor of the electoral college that I did not expect, and to which I have no good response other than to admit that he is probably right.

The first I found most compelling, that in a popular vote contest, results would be even more dependent that usual on voter turnout; not only in a handful of swing states, but nationwide. Who can legally vote in a given state is dependent upon the laws of that state, with the only Constitutional limitation being that those 18 years or older must be permitted to vote (unless prohibited due to incarceration or prior felony conviction; again, depending upon the state).

If large, blue states, such as California or New York were to allow those 16 years or older to vote, that could drastically change a popular vote outcome. Or, if they instituted a fine for not voting, a tax credit for voting, or allowed non-citizens to vote, that could have the same effect. Texas, our most populous red state, could follow suit. So could all of the other states, in a desperate bid to maintain their political influence, resulting in either an “arms race” or a “race to the bottom”, depending upon one’s point of view.

His second argument had to do with the fact that some states, such as California and New York, tend to count their votes more slowly. Given the electoral college, the results in these two states don’t really matter, as both will register in the Democratic column for the rest of my life, I expect. But, if we had to wait on a popular vote count from each of these states, we would likely not know the victor in presidential elections for much longer than we saw this year.

The solution to both of these dilemmas could be a nationalized system of voting, which I am personally not excited to embrace. However, given all the claims of “election fraud” this cycle, that might be inevitable.

His third argument, which I found less compelling, was that elimination of the electoral college would lead to the extinction of the two-party system. I don’t think that outcome is self-evident, but he may be right. Still, even if so, I personally would see that as a feature more than a bug.

Roughly one-third of eligible voters didn’t participate this cycle. Over 40 percent of Americans would like to see the emergence of a viable third party. Perhaps many of us are just tired of voting for the lesser-of-two-evils?

Eliminating the electoral college may or may not be desirable, but how about other electoral reforms, such as proportional allocation of electoral college votes, ranked-choice voting in general elections, and open, nonpartisan primaries?

I think we could do better than we are doing, and will continue to advocate for those reforms which would inject more fairness and competitiveness in our political system.