Healthcare as Stimulus and Infrastructure

Since Biden’s inauguration, the administration has reversed some of the healthcare policy decisions enacted under the Trump administration. This has included attempting to boost enrollment in ACA marketplace plans through advertising and outreach. It also opened a special ACA marketplace enrollment, which began on February 15th and will run until May 15th. And, it has rolled back Trump era regulations which made it more difficult for some low-income Americans to obtain coverage under Medicaid.

All of these changes were expected, and the likelihood that Biden will be able to fulfill his campaign promise for “Bidencare”, to include a public option for Medicare, and reducing the Medicare eligibility age to sixty, remains low. But, Biden and Congress, with a thin Democratic majority, haven’t given up.

The recently passed $1.9 trillion COVID relief bill, the American Rescue Plan Act, probably best known for additional stimulus checks and the expansion of unemployment benefits, also contained a number of healthcare provisions. These include a two-year increase in subsides for those who purchase coverage through the ACA marketplace, increasing the income cap to make more Americans eligible for ACA coverage, and reducing the percentage of income that participants would have to pay toward premiums.

It also completely subsidizes premiums for COBRA coverage for workers who have lost their jobs, increases the federal match for expanded Medicaid coverage, in an attempt to lure the twelve states who have resisted expanding such coverage, and gives states the option to extend Medicaid coverage from three months to one year for low-income women following childbirth. And, there’s additional funding for behavioral health, to include block grant programs for substance abuse and mental health treatment.

Biden’s newest proposal, an infrastructure bill known as the American Jobs Act, is estimated to cost $2 trillion over the next eight years. It would reportedly be paid for by restoring the corporate tax rate to 28%, reversing a reduction to 21% under the Tax Cuts and Jobs Act of 2017. While much of this proposal is focused on infrastructure projects, a sizable portion, $400 billion, addresses healthcare-related issues. It would seek to increase access to care for the elderly and disabled, expand access to long-term care services under Medicaid, and increase pay for workers who care for the elderly. 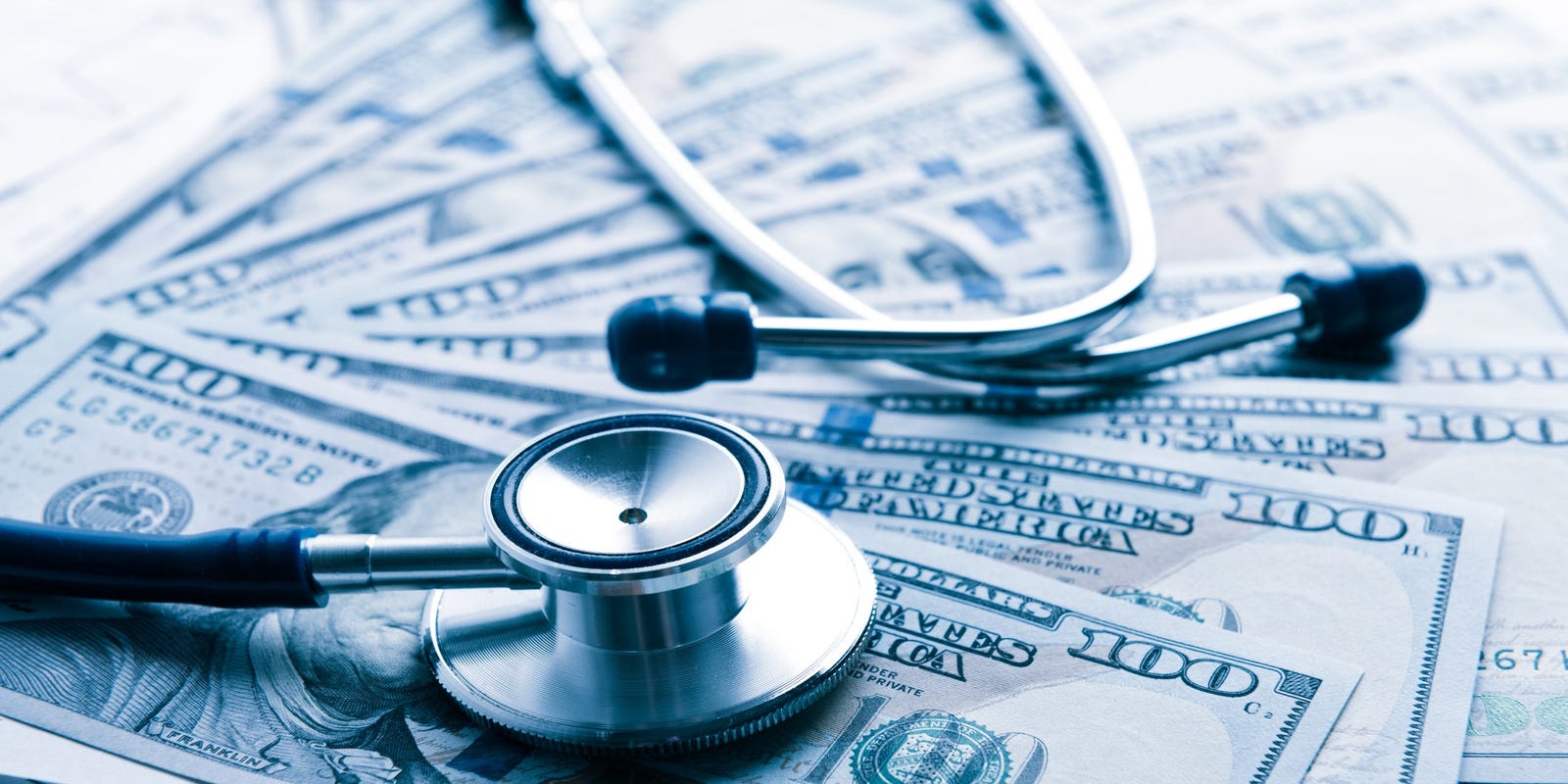 The American Rescue Plan Act was passed through Congress through a process known as budget reconciliation, requiring no Republican support, and receiving none. It is not yet known whether the narrowly-controlled Democratic Congress will pursue budget reconciliation to pass Biden’s infrastructure proposal, but given recent public denouncements by Republican leaders in Congress, I suspect that might be their only politically viable option.

Perhaps the only viable option, but not the most desirable. Our healthcare system is in dire need of real reform in a timely fashion. The Medicare Trust Fund, for example, is projected to be exhausted by 2024, just a little over three years from now.

But, healthcare reform is incredibly complex, and requires honest discussion, public deliberation, and political compromise. With the decision-making process confined to an administration and a few members of congressional leadership, discussion and deliberation are circumvented. And, reforming and expanding healthcare through inclusions in stimulus spending and infrastructure bills, especially through the budget reconciliation process, avoids the need for political compromise.

Such maneuvers are not, of course, unique to the Biden administration or the current Democratic Congress. They have happened during the Trump, Obama, and Bush administrations, when they each briefly enjoyed unified government, as well. Political machinations such as these are a symptom of our polarization and our deeply dysfunctional political system.

It seems increasingly likely to me that we will not be able to create a healthy healthcare system until we first heal our broken political system.

Competition in Politics Turn Off, Tune Out, Drop In