I received a lot of feedback on my last post about political corruption, most of it positive and encouraging. But, based upon a few of the comments, I think I need to better clarify what I mean by political corruption in the broadest sense, which is corruption of our political system. Hence, this particular series is going to grow into a three part segment, with the last being about things you and I can do to put our country on a better course.

To reiterate, I’m not talking here about individual corrupt politicians. We have so many examples of those I don’t think I need to rehash any of their stories. Instead, I’m talking about our political system being corrupted, resulting in our elected officials generally not serving the interests of their constituents, and instead looking out for the needs of the most wealthy and various special interest groups. 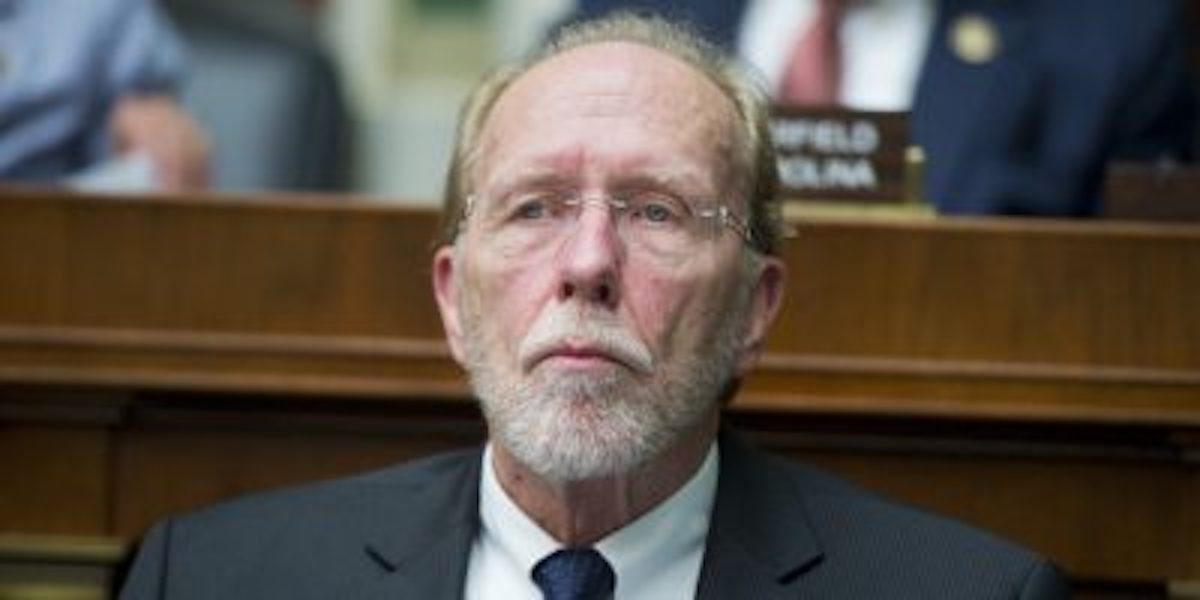 To hopefully make my point clearer, I’m going to discuss my current Representative and former opponent, Dave Loebsack. I do not believe that Dave is personally corrupt. In fact, I think he’s a decent man. But, I don’t believe that he’s a good Representative, at least partly because he’s stuck in a corrupt system.

In 2018, nearly 55% of Dave’s funding was from PACs. For comparison, in 2018, Democratic House members averaged only 20% from PACs. Republican House members had a higher percentage from PACs than Democratic House members, at 40%, but still less than Dave’s 55%. Among Dave’s 45% of funding from individual donors, only 10% of the total came from small donors (less than $200), and 35% from large donors. Similarly, and I can’t provide a public source for this, because we did the calculation in-house during our last campaign, but only 19% of Dave’s total financial support (PACs and individuals) came from within the 2nd District. With 90% of his support coming from PACs and large donors, and most of it from outside his Congressional District, one has to wonder, who is Dave actually representing in Congress?

As best I can tell following an exhaustive internet search on the subject, it has been nearly a decade since Dave has held a public town hall, back when the Affordable Care Act was being discussed. He does have occasional “Coffee With Your Congressman” events, and I’ve even attended one of those. They are largely partisan affairs where Dave can meet with current supporters, and don’t count, in my opinion. If Dave won’t participate in public town halls, who is he listening to?

During our campaign in 2018, Dave agreed to hold three public debates; in the end, however, did only one. Dave cited political inclusiveness, purportedly wanting to include the Libertarian and Independent candidates in future debates, but it was a ploy. I agreed to their inclusion, but due to time constraints and delays by Dave’s campaign, the other two debates failed to materialize. It was politically very smart of Dave to avoid those other debates, but if he’s not willing to participate, how is he being held accountable?

Finally, apart from his campaign performance, we might consider Dave’s legislative record. In short, there is none. He has failed to author a single piece of significant legislation which has become law. After a dozen years in the House, he still doesn’t hold a leadership position. He has failed to lead on any important issue, other than access to broadband internet access in rural areas. In this current era of progressive activism in the Democratic party, he is overshadowed by people like Bernie Sanders (actually an Independent, except during recent Presidential cycles) and a 29 year-old new Representative from New York. Despite this record, or lack thereof, Dave has never faced a primary challenge from within his own party! He’s their guy, I guess, and that’s good enough for some, but probably not for everyone or forever. 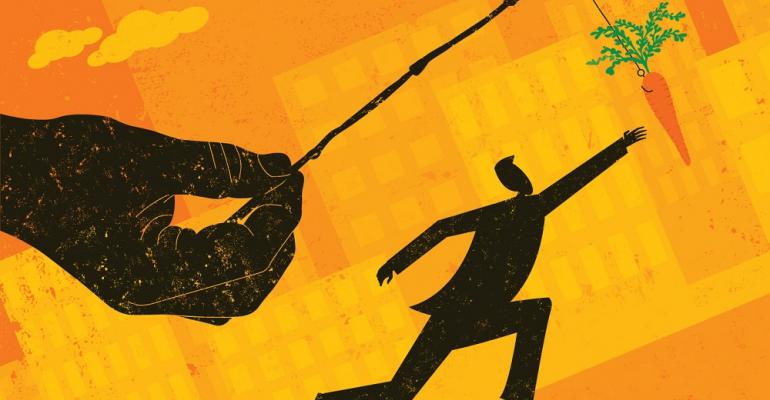 One of my respondents stated, correctly, that our elected officials are merely responding to the incentives before them. And, that is the heart of the issue. We need to realign those incentives to better serve the American public, not corporations, special interest groups, and the wealthiest Americans. It’s not just a matter of Draining The Swamp, which implies getting rid of certain bad politicians and bureaucrats, but actually Fixing The System.

As Milton Friedman put it:

This is Dave’s dilemma. Again, I think he’s a decent man, so my attack on him above was not just sour grapes. Well, there were probably some sour grapes in there, but they’re not my main issue. Dave is stuck in a system which rewards behaviors that are not in our overall best interests, or necessarily even his, except in the short term.

The overwhelming incentive here should be to be representative, transparent, and accountable to all voters in one’s district or state, not just a minority. As discussed in my last two posts, we have become increasingly polarized, and many in the middle have “dropped out” of politics, resulting in only a minority of the potential electorate being responsible for the results in any particular election. And, for too many of our elected officials, a large portion of their funding comes from PACs and/or from outside their home turf. In turn, our elected officials are mainly interested in appealing to those most relevant for their reelection, their base of partisan and financial supporters. We need to realign those incentives.

What we need, and as the Harvard Business School study I have repeatedly cited makes clear, is more competition in our political system. I’ll return to how we might accomplish that in my next entry. For now, I’ll just point out how we don’t accomplish that, such as in recently proposed legislation in the Iowa House that would lessen competition from minor political parties. That’s exactly the wrong course of action to pursue, and I’ll hope you’ll join me in lobbying against it!