Like many Americans, I greatly enjoyed Top Gun: Maverick. Apart from the acting and the action, which I thought were quite good, I appreciated the sense of optimistic patriotism, of a can-do Americanism, that the movie inspired. And, it appears I was not alone in recognizing this sentiment. Furthermore, this appreciation largely seems to have crossed our partisan divides, which doesn’t happen often. There were a few exceptions, but most of the reviews I read, both from official reviewers and from friends of mine, and both from the political left and the political right, touched on this inspirational sentiment.

As with the responses to the movie, I sense that many Americans are interested in rediscovering that optimistic patriotism, regardless of preexisting political persuasions. If one imagines a normal distribution, the bell curve we all learned about in school, most Americans hold views which are broadly in the center. Some may be left-of-center, and some may be right-of-center, but we share more in common than we are led to believe. It simply doesn’t seem so, because the extreme “tails” of the bell curve are so amplified in our current environment.

The typically moderate Republican-leaning voters in Johnson County, where I live, mostly accept that the 2020 election wasn’t stolen or that COVID-19 was hoax. They think the Capitol riot on January 6th, 2021 was inexcusable, and they’ve received their vaccinations. Similarly, most of my Democratic-leaving friends here dismiss proposals to defund the police, and are concerned about aspects of the transgender rights movement. They recognize that a lessened police presence would have an especially negative effect on minority neighborhoods, and are uncomfortable with children being encouraged to question their gender at a young age.

I’m not describing all Republican-leaning and Democratic-leaning voters in the above paragraph, of course. The extremes still exist, and have an exaggerated influence on our political discourse. But, I do think I am accurately depicting the broad center of American political beliefs, what I will call the “true silent majority” of our current era. 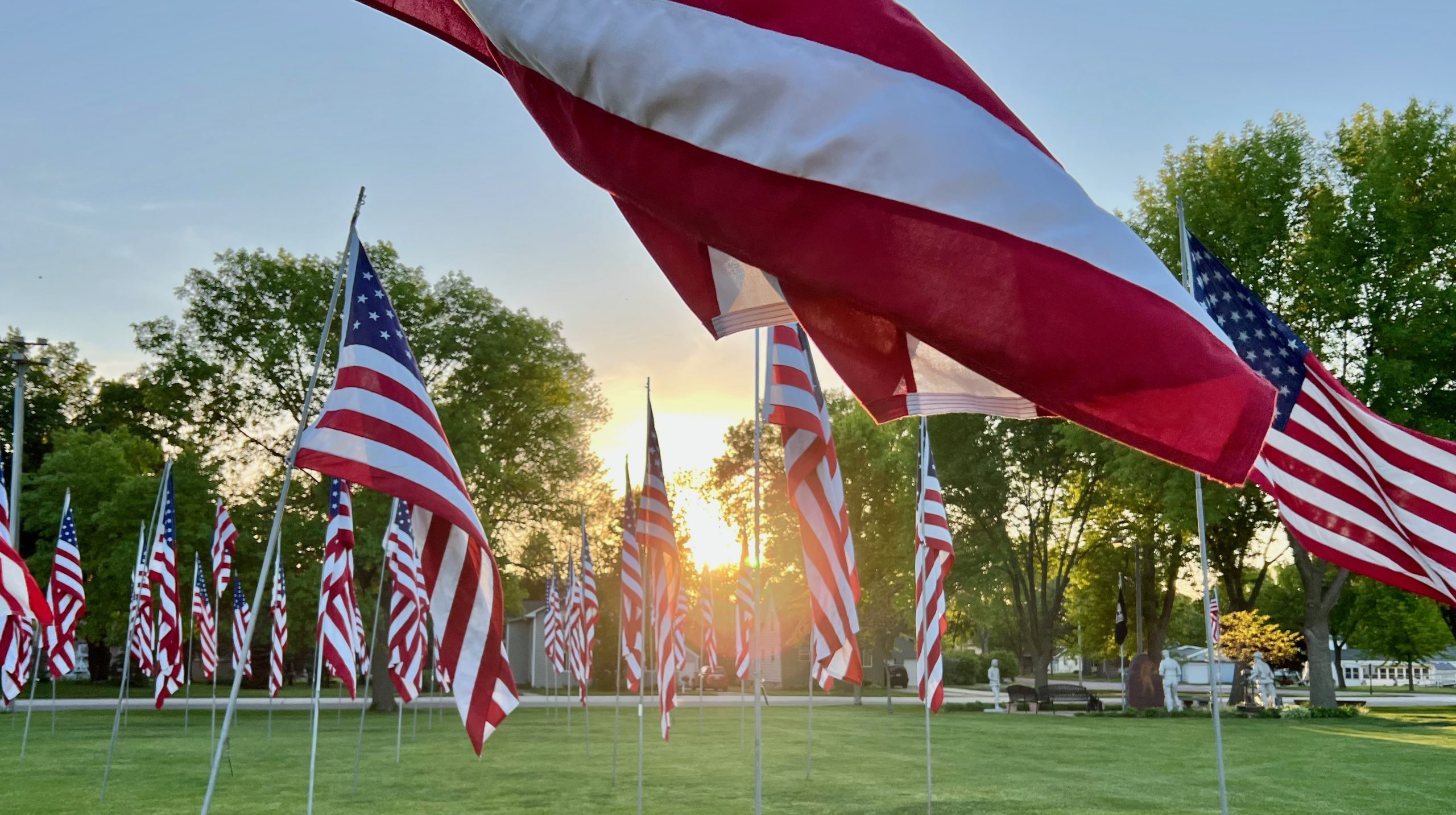 From the Memorial Day celebration in Julie’s hometown of Whittemore, Iowa.

This broad center is our path forward, I think. The label I would apply is “radical centrism”. Radical, in the sense of fundamental, or root, and centrism in emphasizing where most Americans stand. As a democracy, I think we should govern from the center, and that we have not been doing. As a republic, I believe we should emphasize fairness and the rule of law, and we have not been doing that, either.

As some have argued, we are in the midst of a class war and a new political realignment. I’ll return to this topic in more detail in a future post, but I’m largely convinced they are right. We have a dominant class, of primarily college-educated elites who are influencing much of our economic, cultural, and political lives, and another class, some of which are college-educated and some not, but who are typically less influential in those spheres.

In the presidential primaries of 2016 and 2020, voters without a college degree largely supported one of two candidates, either Donald Trump or Bernie Sanders, not the establishment candidates of Hilary Clinton or Joe Biden. And, despite what some on the political left might argue, the shift that we may be seeing is not based upon racism or misogyny. Trump received 28% of Hispanic votes in 2016, and 38% in 2020; he marginally increased his vote share among Black voters from 6% in 2016 to 8% in 2029; and, his share of support from women increased from 39% in 2016 to 44% in 2020.

If we are in the midst of a class war and a new political realignment, I believe that our focus should be on reestablishing the American Dream, which has been lost to many our fellow citizens. We need to ignore the political extremes, and concern ourselves with the broad center of silenced Americans. I’d like to know that every elected official wakes up each day and thinks, “How can I make life better for the working and middle classes, not those who will donate to my reelection?”. We’re not there yet, of course, but that is where we should aim. 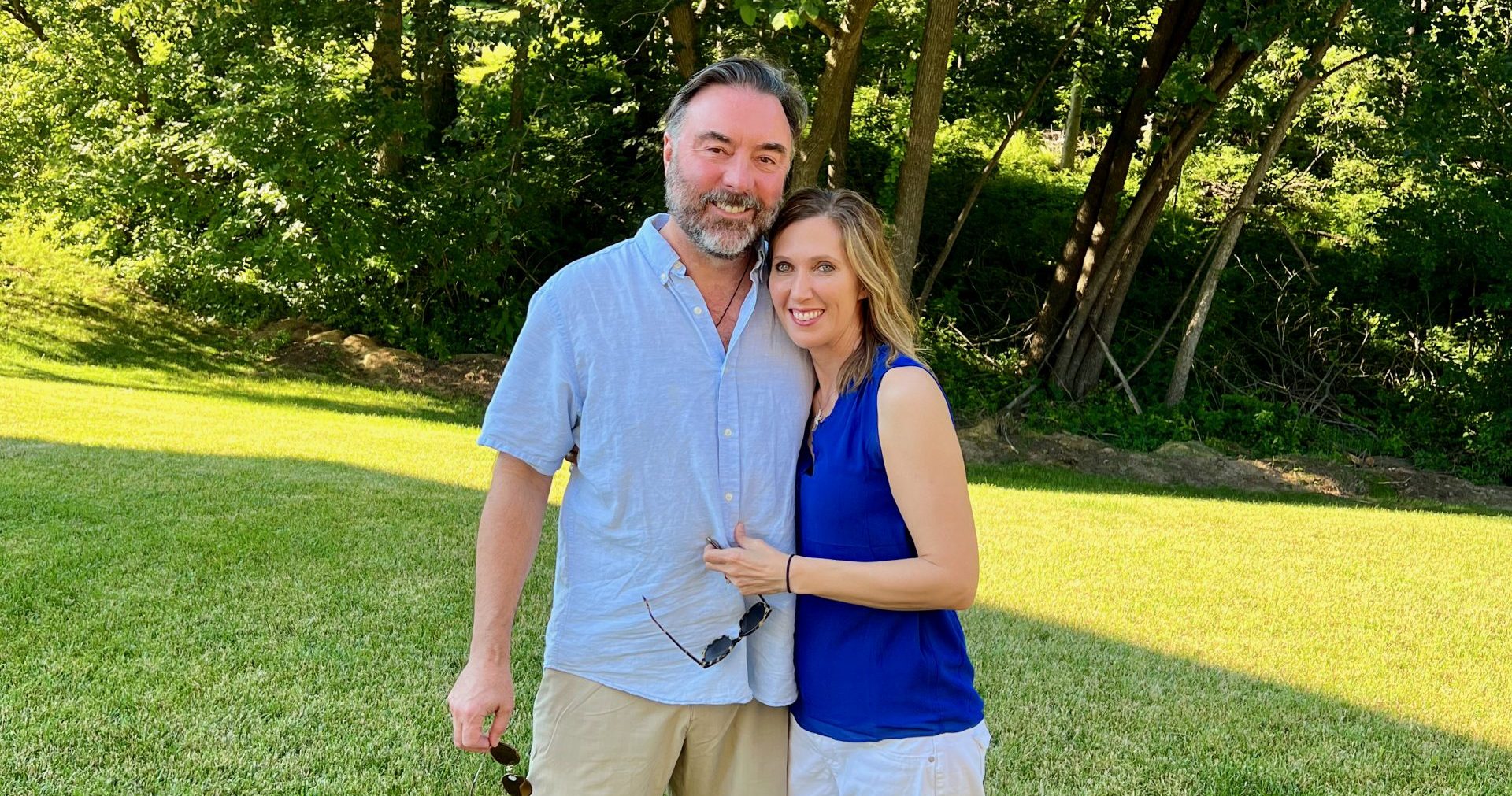 I’ll close by wishing America a happy 246th birthday, today, and Julie and I an equally happy 28th anniversary, yesterday. I fervently believe that we and America remain full of great potential, and will continue to work to see those realized!